What’s the difference between a Foreclosure and a Short Sale?

Lets start with how they report on your credit file. You can expect a loan in foreclosure to appear on your credit report as a “foreclosure.” But, there is no specific label for a short sale, instead, a loan paid via short sale will be labeled as either “charge off,” “deed-in-lieu of foreclosure,” or “settled for less than the full balance” – all having about the same negative impact on your score as a foreclosure.

Does this mean then that a short sale will always impact your score as much as a foreclosure?  The answer is no, depending on other information being reported about the loan, such as the balance, the status, and the past due amount, a short sale may impact your credit score either more or less than a foreclosure. Generally, the higher the balances or past due amounts, the lower the credit score.

To dig a little deeper into the specifics, when a foreclosure is reported by a lender to the credit bureau, the balance appearing on the credit report for that item consists of the entire unpaid loan amount as of the date it went to foreclosure.  For a short sale, the reported balance is made up of the outstanding loan amount as of the date of the short sale, less the sale amount received from the buyer and agreed to by the lender.  If the difference between the reported balances under each of these two scenarios is substantial — and it should be — the negative impact to the score will be less for a short sale than a foreclosure.

Past due amounts reported for a mortgage loan will impact the score similarly, as a higher past due amount leads to a lower score.  Typically, when a loan in foreclosure appears on a credit report, the entire outstanding balance also appears as the past due amount.  For a short sale, there should not be any past due amount reported. In this case, she short sale will have a smaller negative impact on a credit score.

But before future short sale sellers get too excited about this seemingly good news, they should also understand that a short sale is ultimately a settlement on an account, and by law, they will receive an IRS 1099 form for the amount they did not pay.  The Short-Seller will have to pay taxes (which can be as much as 33%) on the remaining balance.

A Foreclosure has it’s own financial drawbacks in the form of deficiency judgments.  Depending on the state you reside in, you may or may not be liable for a deficiency resulting from your foreclosure. Here is a list of state deficiency judgement laws.

In conclusion, it is not a good idea to base a short sale vs. foreclosure decision strictly on the anticipated impact to a credit score, when other factors, such as financial liability and the ability to qualify for a mortgage in the future, are likely to affect your finances and general wellbeing long after your credit score has begun to recover. 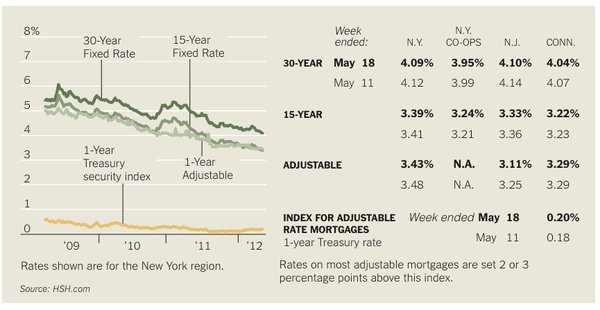 May 21, 2012 by CreditFirm.net
Filed under Blogs, Real Estate

By Teresa at MSN Real Estate 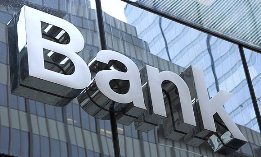 Bank of America is offering homeowners up to $30,000 to sell their homes in a short sale.

The nationwide program, announced this week, is the expansion of a pilot program that started in Florida last year. That program offered homeowners $5,000 to $20,000, with the average payout being $12,000.

To be eligible for the new program, homeowners must owe more than their property is worth — the reason they would do a short sale as opposed to a regular sale — plus their loan must be owned and serviced by Bank of America.

The amount of the payment is at the discretion of the bank. A Bank of America news release says it will be “determined on a case-by-case basis using a calculation that includes the value of the home, amount owed and other considerations.”

To get the payments, homeowners must initiate the sale by the end of 2012 and close by Sept. 26, 2013. In addition, the homeowner is required to work with the bank to set a preapproved sale price before the home is listed for sale. However, homeowners currently in the short-sale process may be eligible for the payments. Information for homeowners is here.

Other lenders also have offered homeowners financial incentives to complete short sales, which they find cheaper and easier to manage than foreclosures. Plus, the home is usually left in better shape and the process is more orderly. But the incentive payments have not been common up to now.

As the number of short sales grows, such payments may become more common.